This is the most important question we can ask:

In a world in which information is readily available and opinions abound, this fundamental question stands above all other inquiries and considerations.

The Lutheran Church—Missouri Synod believes Jesus is exactly who He said He is. Along with the ancient Church, we confess that Jesus is true God and true man in one person. He is the Son of God who was crucified and raised from the dead for the salvation of all who trust in Him.

Christ is not Jesus’s last name, but identifies Him as the Messiah (Christ is the Greek translation of Messiah), the fulfillment of the Old Testament promises that God saves His people.

This fulfillment and salvation happened in history in real time and in a real place (first century AD in Israel) through a flesh-and-blood person named Jesus.

The Bible is the true and trustworthy Word of God that records God’s love for the world through His Son Jesus. The miracles recorded in the Gospels and the teachings of Jesus are true and accurate.

Jesus physically died on a cross and physically rose from the dead in three days. He physically ascended into heaven, and the Church awaits His second coming when He will judge all people.

Those who trust in Jesus as their Savior will rise to eternal life in heaven. Those who deny Jesus and live in their sin will be cast out of His presence to hell.

In the beginning was the Word, and the Word was with God, and the Word was God. He was in the beginning with God. All things were made through him, and without him was not any thing made that was made. In him was life, and the life was the light of men. The light shines in the darkness, and the darkness has not overcome it. … And the Word became flesh and dwelt among us, and we have seen his glory, glory as of the only Son from the Father, full of grace and truth.

Have this mind among yourselves, which is yours in Christ Jesus, who, though he was in the form of God, did not count equality with God a thing to be grasped, but emptied himself, by taking the form of a servant, being born in the likeness of men. And being found in human form, he humbled himself by becoming obedient to the point of death, even death on a cross. Therefore God has highly exalted him and bestowed on him the name that is above every name, so that at the name of Jesus every knee should bow, in heaven and on earth and under the earth, and every tongue confess that Jesus Christ is Lord, to the glory of God the Father.

He has delivered us from the domain of darkness and transferred us to the kingdom of his beloved Son, in whom we have redemption, the forgiveness of sins. He is the image of the invisible God, the firstborn of all creation. For by him all things were created, in heaven and on earth, visible and invisible, whether thrones or dominions or rulers or authorities — all things were created through him and for him. And he is before all things, and in him all things hold together. And he is the head of the body, the church. He is the beginning, the firstborn from the dead, that in everything he might be preeminent. For in him all the fullness of God was pleased to dwell, and through him to reconcile to himself all things, whether on earth or in heaven, making peace by the blood of his cross.

Statement of scriptural and confessional principles

We believe, teach and confess that Jesus Christ is our Savior and Lord, and that through faith in Him we receive forgiveness of sins, eternal life and salvation.

We confess that “our works cannot reconcile God or merit forgiveness of sins and grace, but that we obtain forgiveness and grace only by faith when we believe that we are received into favor for Christ’s sake, who alone has been ordained to be the mediator and propitiation through whom the Father is reconciled” (AC, XX, 9).

We believe that Jesus Christ is the only way to heaven and that all who die without faith in Him are eternally damned.

We believe that those who believe in Christ will enjoy a blissful relationship with Him during the interim between their death and His second coming, and that on the last day their bodies will be raised.

We therefore reject the following:

For more on our beliefs - visit LCMS.org

For where your treasure is, there your heart will be also.
Mathew 6:21 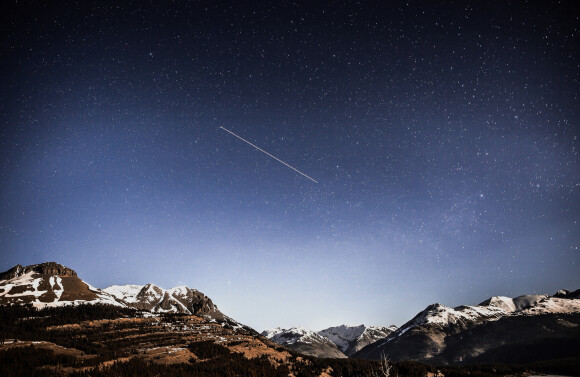 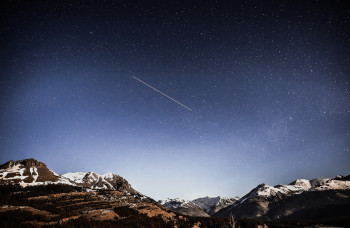