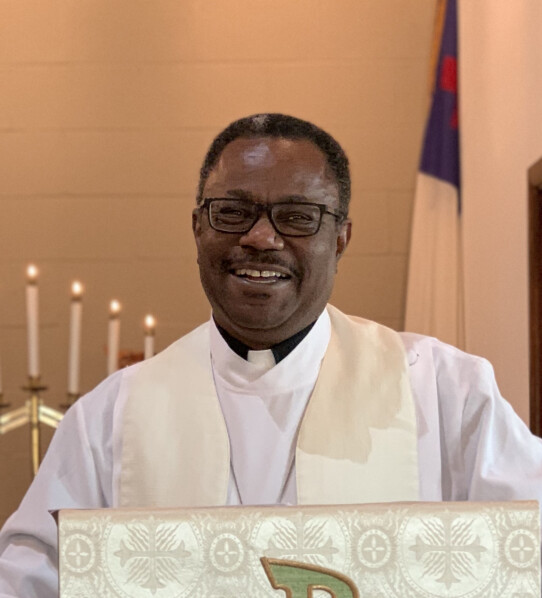 Rev. Everette E. Greene was born March 6, 1961 in Baltimore, Maryland where he grew up. He graduated from Forest Park High School in Baltimore in 1979. From there he went on to attend Concordia College-Bronxville, N.Y. 1079-1983, where he received a Bachelor of Arts Degree. He went on from there to attend Concordia Seminary-St. Louis, MO., from 1983-1985 at which time he left school to help his then ailing parents.

After leaving school he had various jobs, most involving his occupational second love, driving. He drove everything from armored cars to armored tractor-trailers, regular tractor-trailers and finally motor coaches (charter buses). During this time, his mother went on to her eternal rest in 1987. His father was called home by our Lord in 2013.

In the summer of 2000 he returned to his studies, this time at Concordia Theological Seminary, Ft. Wayne, Indiana. After completing his classroom preparation, he was assigned to Ebenezer Lutheran Church-Greensboro, NC. There he served as Vicar (intern) for a year. He received his Master of Arts in Theology and his Master of Divinity Degrees in 2003.

Rev. Greene also currently serves as the Pastoral Counselor for the Cincinnati Zone of the Lutheran Women’s Missionary League. 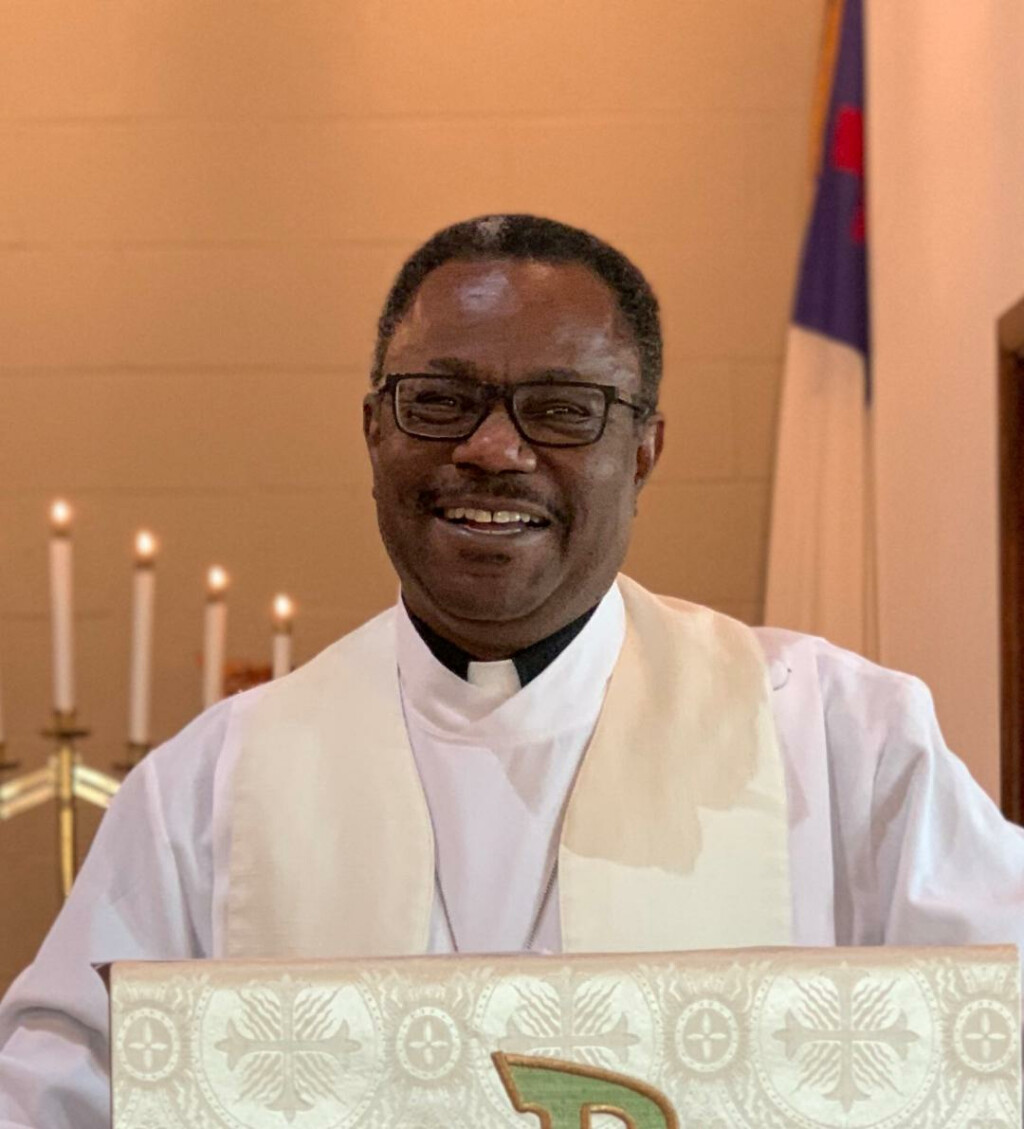 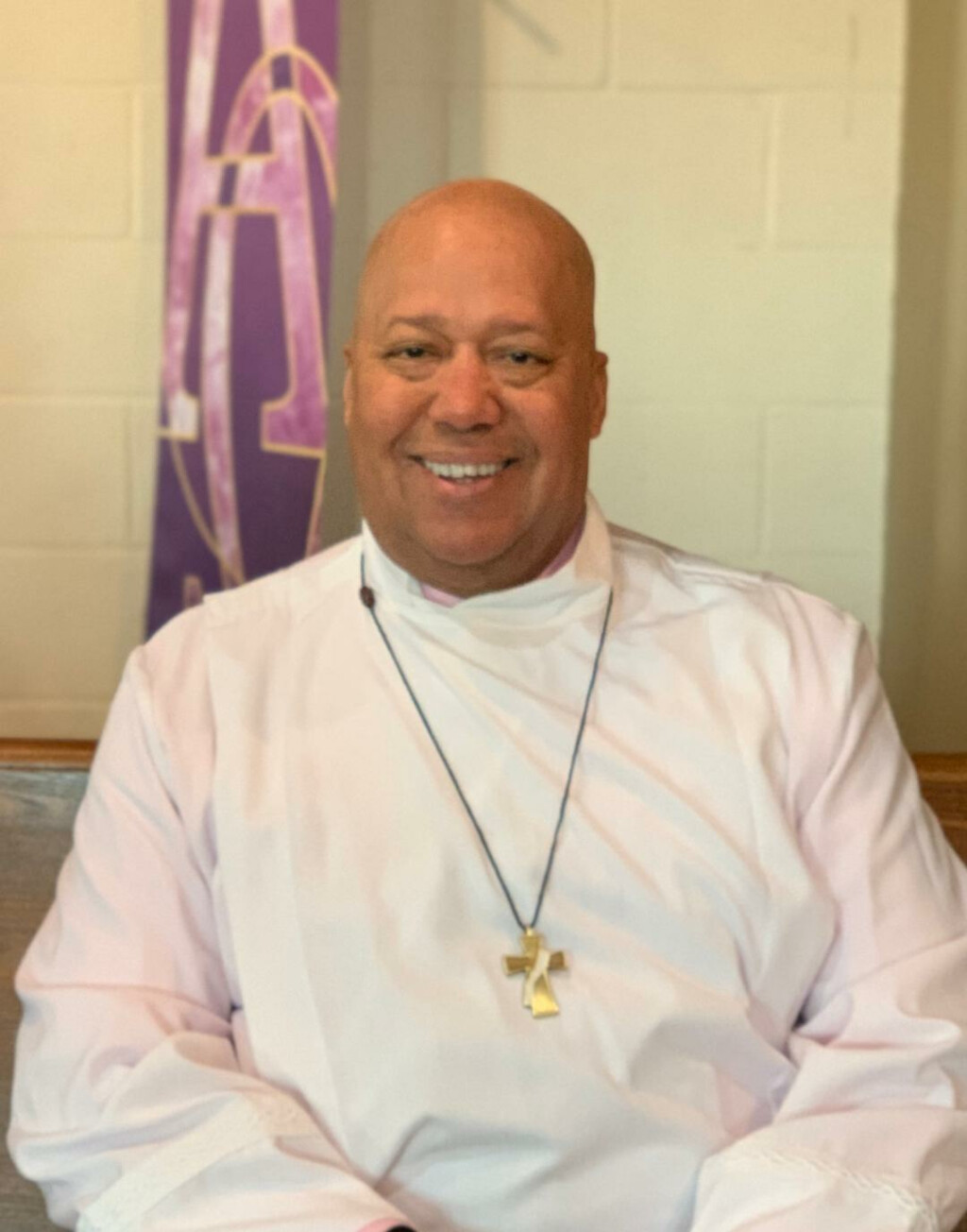